The latest rankings showcased 720 hospitals out of about 5,000 nationwide in 16 adult specialties and 10 pediatric specialties. Whether and how high a hospital was ranked depended largely on data from the federal government. Death rates were considered, as was the procedure volume and the balance of nurses and patients. A survey of physicians, who were asked to name hospitals they consider tops in their specialty, produced a reputation score that was also factored in. 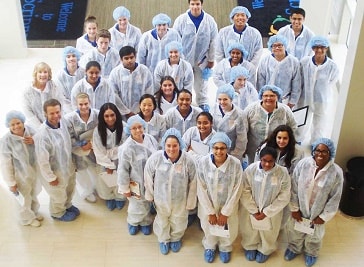 Located in the heart of Hillcrest, Scripps Mercy Hospital, San Diego, is the county’s longest established medical center. Our entire patient care team — from physicians, nurses and clinical support staff, to chaplains and volunteers — is committed to providing the highest quality of care. At our San Diego campus, we offer all levels of care from routine check-ups and primary care to a wide range of specialty services, including a Level I trauma center...
Read More